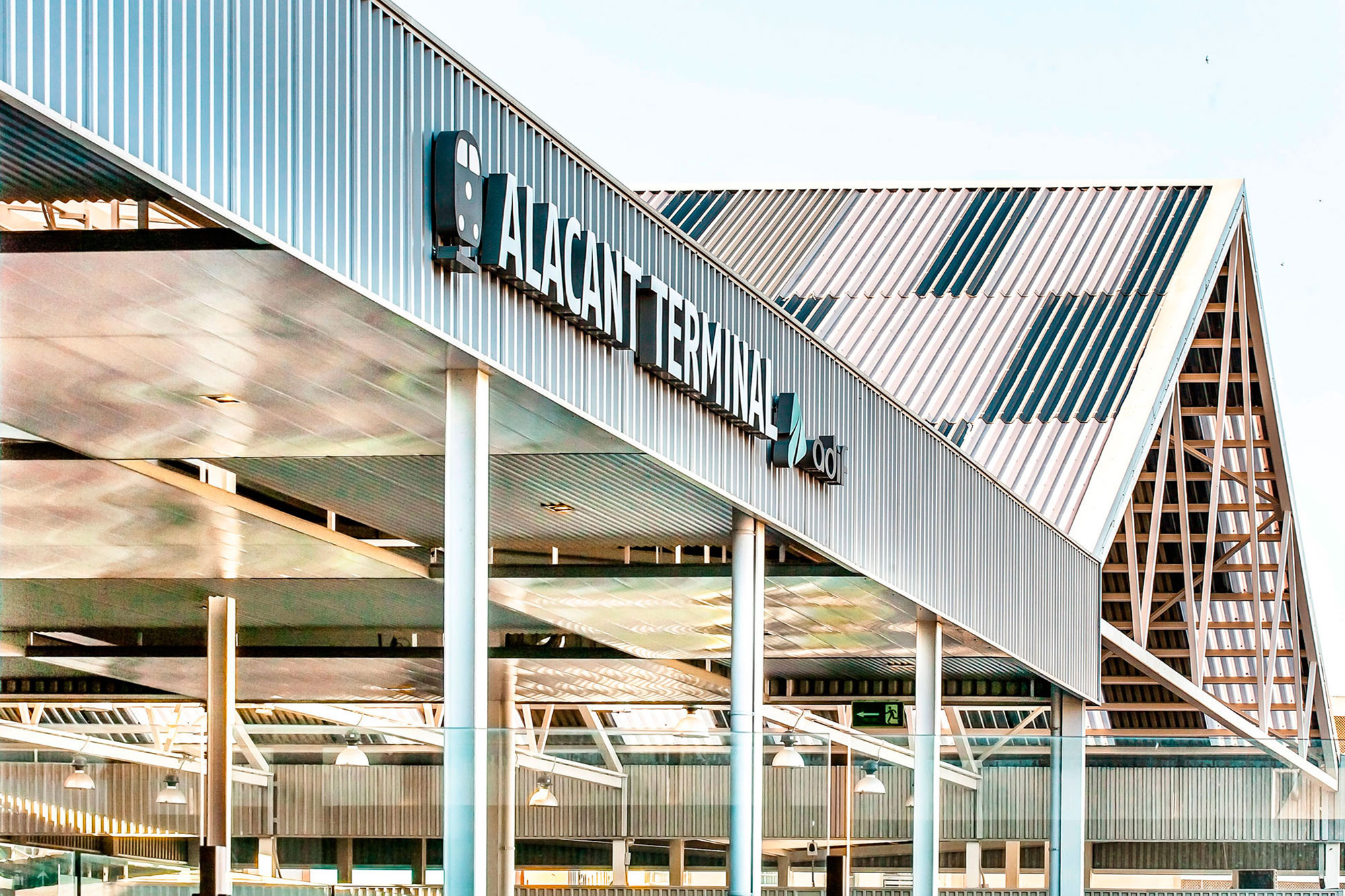 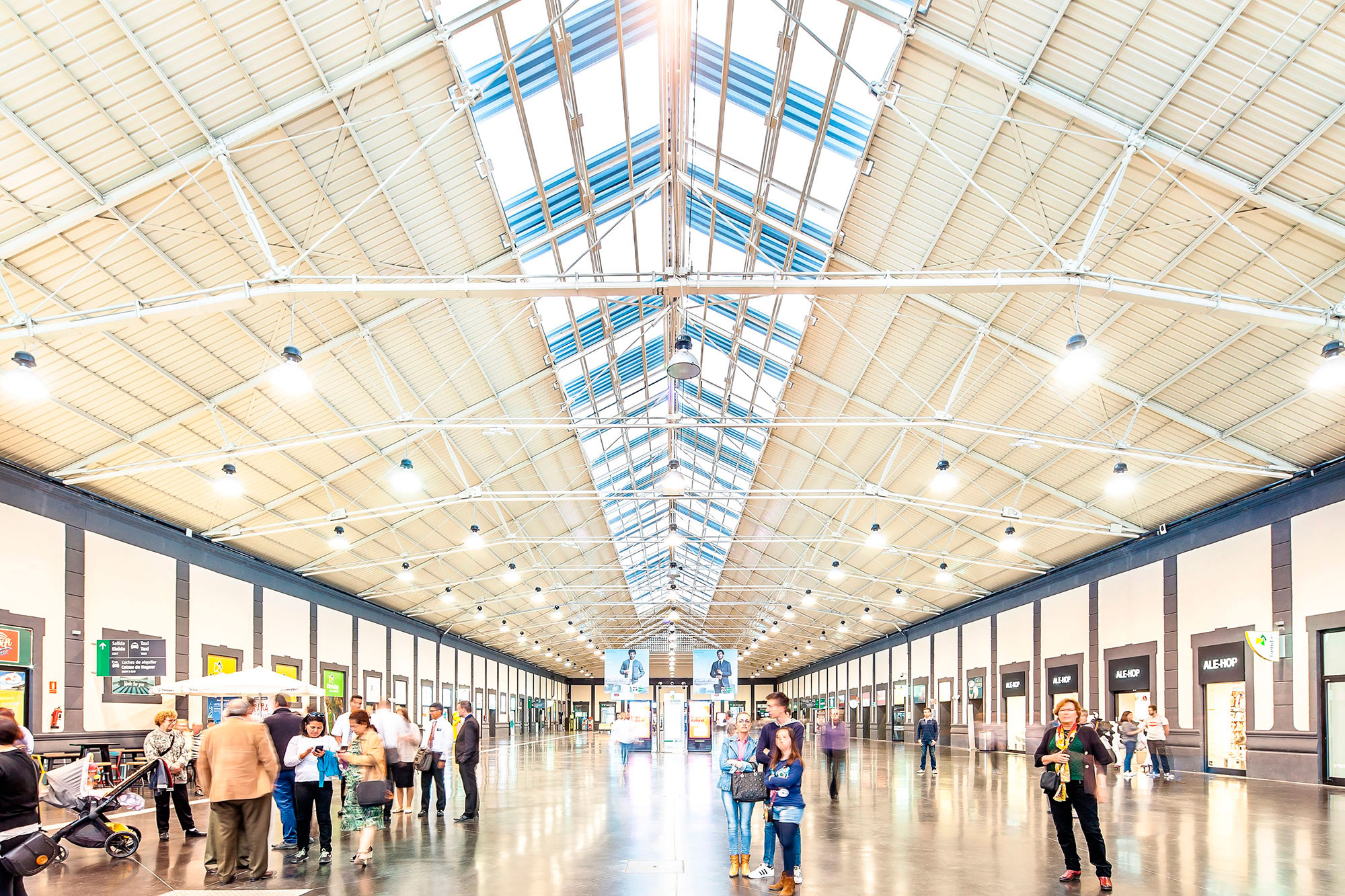 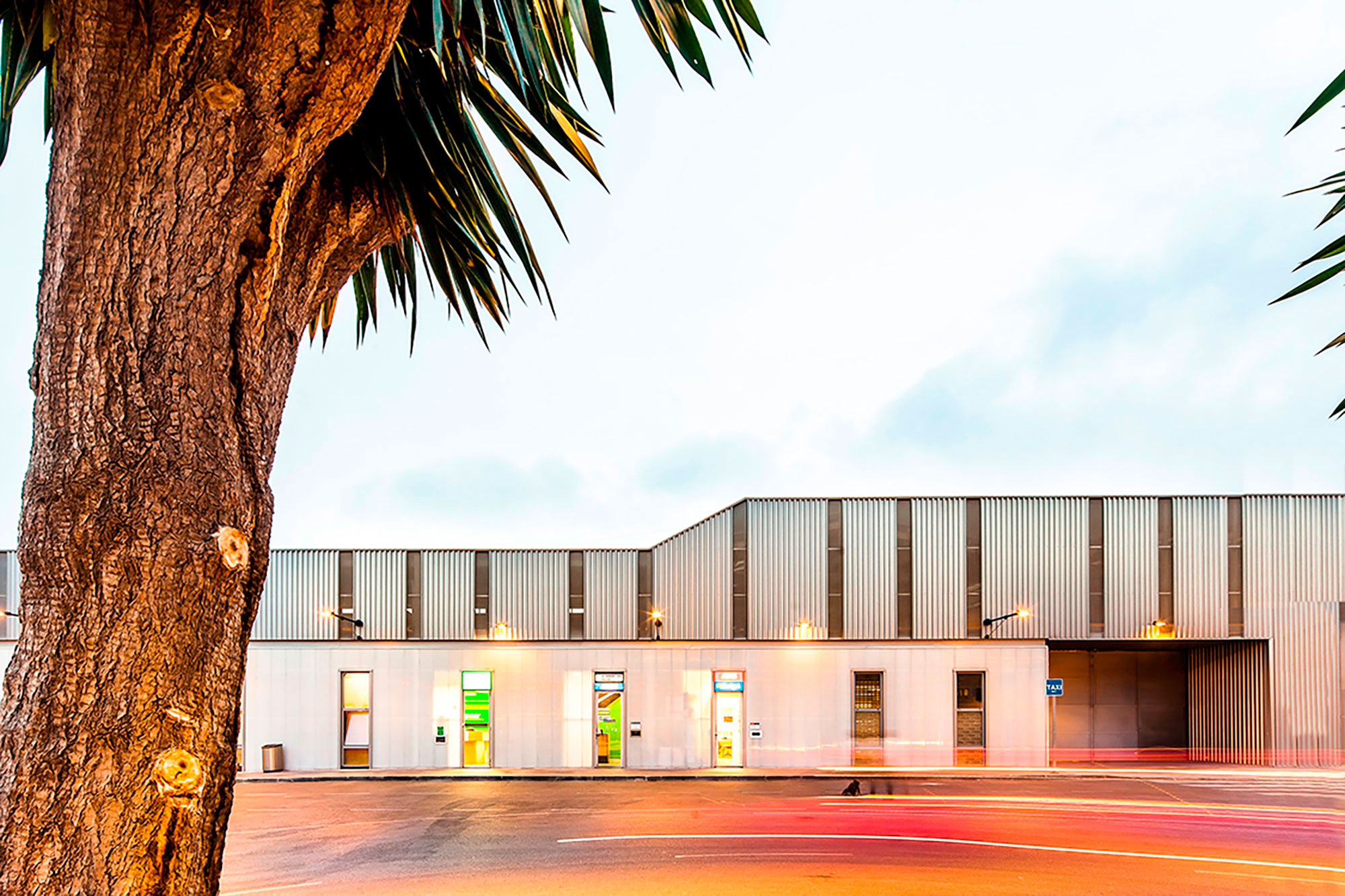 The proposal put forward for Alicante’s High-Speed rail station was grounded on the overhaul of the previous project. Furthermore, there were other conditioning factors from the outset, such as a tight budget, the existing structure and an enclosed layout, which provided a response to the functional needs set forth by train stations.

From the architecture studio we focused our endeavours on organising the different existing action proposals for the station though without any common bond between these. Another significant aspect that we had to bear in mind was showcasing the most characteristic feature of the existing station, its central nave.

The inner heights are regulated for the different existing naves through the use of light lattice work, creating a single space. The façades, encased with light closings, aim to join together the major variety of existing solutions, the lightweight roof that covers the entire action, is visible from the gable of the central nave, thus endowing it with the spotlight it warrants.

The project aims to integrate its own needs in line with bioclimatic architecture. The passive strategies are based on the control of natural ventilation means, natural lighting and the reduction of energy consumption, through the specific design of a network of roofing, suspended ceilings and façades.

The timeframe for the project was what led us to an approach based on light system, steel and polycarbonate sheets, whose systems allows for a subsequent disassembly, allowing for the reversibility of the situation for future actions.